Silicon Valley smartphone maker Obi Worldphone that previously was known as Obi Mobiles has now unveiled a new smartphone, the Obi MV1, at the MWC 2016 in Barcelona targeting "young professionals" markets across Asia, Africa, Latin America, and Europe. The smartphone is priced at $149 (approximately Rs. 10,000). The Obi Worldphone MV1 will be available immediately in Asia and Africa while will also launch in Latin America and Europe in March. The company says that the smartphone will be available via online and traditional retail channels.

The smartphone will be available in two RAM variants: 2GB and 1GB and both will feature 16GB of built-in storage. The 1GB RAM model has been priced at $139 (approximately Rs. 9,500). The tie-up of company with San Francisco-based Ammunition group has rendered the smartphone with a "sculptural look."

Commenting on the launch, Obi Worldphone Co-founder John Sculley said, "This is an industry with 200 different brands vying for consumers' attention. There will be 1.4 billion Android phones produced in 2016 alone, so there needs to be a way to stand apart from the pack. The components for all these different phones are mass produced, in the same countries, and often in the same exact factories. What we've done with the Obi Worldphone from the very beginning is show that it's possible to have a beautifully designed phone that fits into your lifestyle at an accessible price without sacrificing form and technology. You don't have to give up the style in exchange for substance. With the MV1, you can have both."

Reports also reveal that the new smartphone The Obi MV1 will be available in both the stock Android Lollipop 5.1 OS and Cyanogen OS 12.1.1 variants. The addition of Cyanogen OS will enable users to personalize and customize their device in all respects be it the customizing of icons and themes or the boot animations and lock screens. It also comes in-built with apps like Truecaller and LiveDisplay, which adjusts the user's screen based on light. Dimensionally, It measures 145.6x72.6x8.95mm and carries a weight of 149 grams. 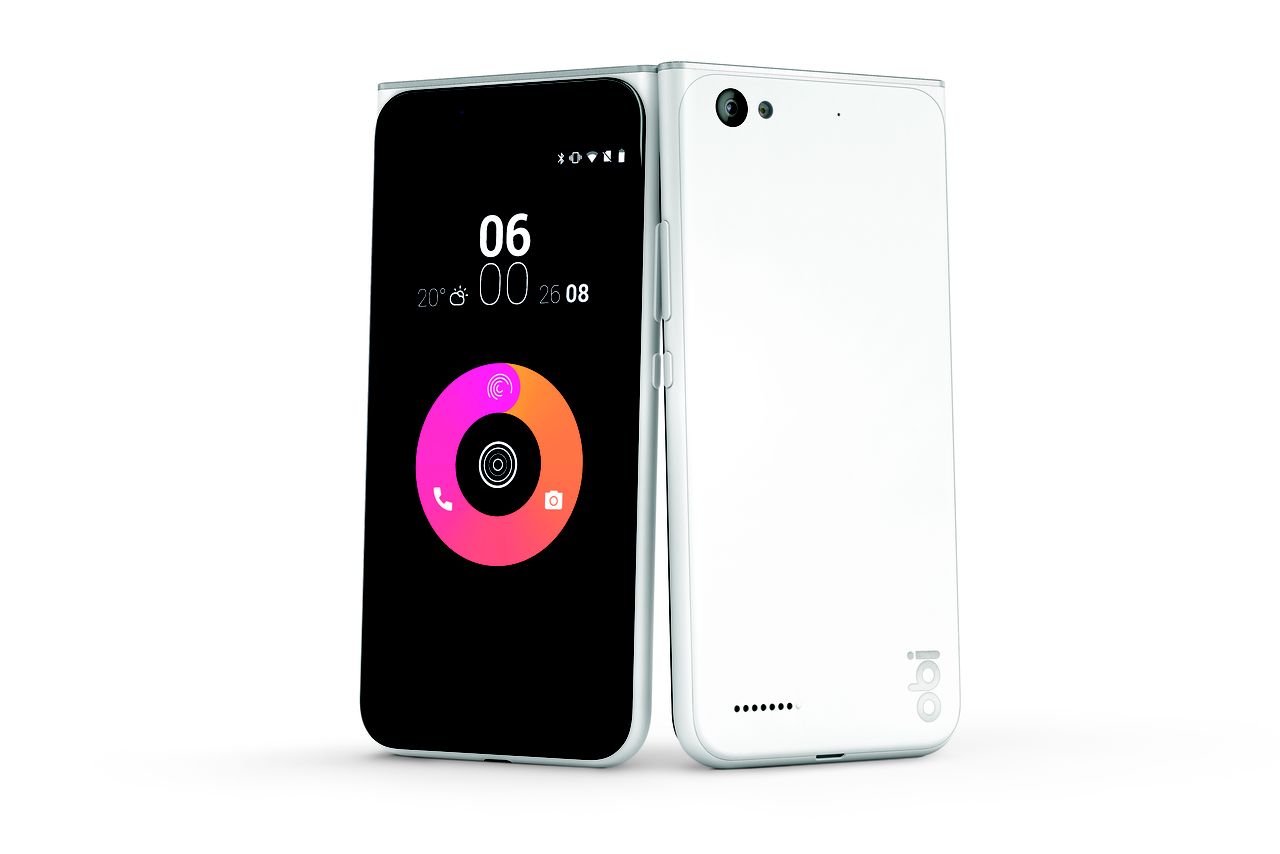 In terms of display, it sports a 5-inch HD display giving a resolution of 720x1280 pixels and a pixel density of 294ppi. The presence of Corning Gorilla Glass 3 further protects the display. Under the hood, it is powered by a 1.3GHz quad-core Qualcomm Snapdragon 212 processor with Adreno 304 GPU. It sports an 8-megapixel rear autofocus camera with LED flash with f/2.2 aperture and also sports a 2-megapixel front camera. It offers memory expansion up to 64GB via microSD and supports a Micro-SIM and a Nano-SIM. It's standard connectivity options include Wi-Fi 802.11 b/g/n, Wi-Fi direct, Bluetooth v4.1, GPS/ A-GPS, GLONASS, and Micro-USB.