The market of rumours always lives in the hot list with several big makers’ devices. Recently, a new report has dropped to spill the beans. This suggests that the alleged Samsung Galaxy S6 will show its first presence at CES 2015. The anticipated flagship is reportedly won’t be showcasing at MWC. Earlier the handset was tipped to launch along with Galaxy S6 Edge.

Additionally, the leaks are also claiming about its half metal body. However, there is no details are known regarding the looks and built. According to GforGames, the South Koran mobile maker has decided to give its flagship device a great start in the beginning of the 2015. So, the Samsung guys have decided to bring its yet-to-be-announced Galaxy S6 and Galaxy S6 Edge at CES 2015. 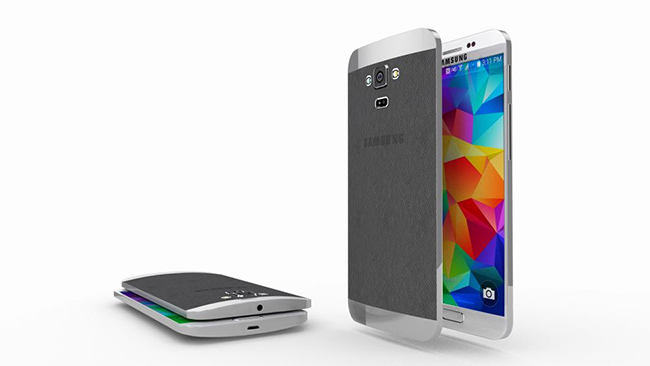 It is also rumored that the much anticipated flagship of the South Koran giant will use several in-house components. It is also speculated that around 45 million units of the S5 successor will be shipped, including 10 million units of Galaxy S6 Edge. The alleged smartphone had been spotted on AnTuTu benchmark few days earlier. The listing on the benchmark was informing about its Android 5.0 Lollipop support and 64-bit octa-core Exynos 7420 processor. The inclusion of Mali-T760 GPU and 3GB of RAM were also spotted in the same report.

The device is codenamed as SM-G925F, which is speculated to feature with 5.5-inch QHD (1440x2560 pixels) display, 32GB inbuilt storage, 20-megapixel rear camera, and 5-megapixel front shooter. Few reports also suggested that it will use the camera sensor (Sony IMX240), you have seen in Galaxy Note 4. The rumoured Samsung Galaxy S6 is purportedly called as Project Zero. This name has given because the Company will begin the manufacturing of this product from scratch.