After being leaked several times, the upcoming high-class smartphone of ZTE, called Nubia Z9 has again amazed the tech space by running on Microsoft's next-generation operating system: Windows 10. As per Windows Central, this yet-to-be announced mobile was running on a version of Windows 10 for phones at Redmond giant's WinHEC 2015 (Windows Hardware Engineering Community) event, which was held in China this week.

As we know, Microsoft had proclaimed about the experimental program of Windows 10 on Xiaomi Mi 4 a while ago. But now, tidings regarding Windows 10-based Nubia Z9 are on the high peak of discussion and clearly suggesting about the collaboration of ZTE and Microsoft for Windows 10 phones.

Talking about specifications, this unofficial handset of Nubia family is rumored to be decked with Qualcomm's latest and zippier octa-core Snapdragon 810 SoC. According to sources, phone will feature an elegant 5.2-inch full HD display, but details about pixel resolution is yet-unknown. 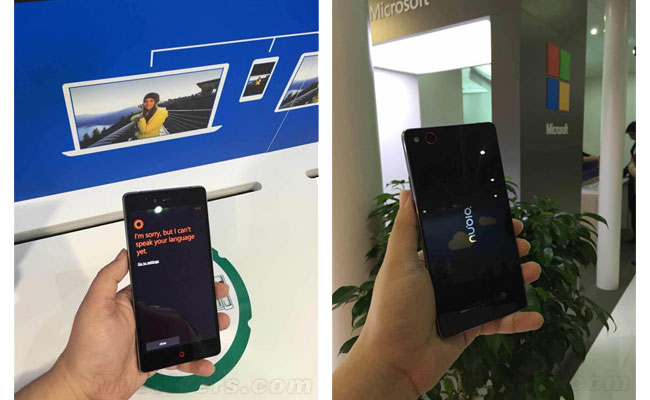 Memory-wise, handheld is expected to be armed with 3GB RAM alongside 32GB of internal storage. Touching the subject of imaging, a 16-megapixel rear camera with Sony sensor and LED flash has been speculated by informant. Additionally, its front panel will be paired with an 8-megapixel sensor.

To remind you, a report of mydrivers had also claimed that firm has designed two models of this smartphone, where first one will bear a larger screen of 5.5-inch and might be named as Nubia Z9 Max, while second edition is smaller Nubia Z9. And now, it seems Nubia Z9 will also be commenced in two variants: Android 5.0 Lollipop with Nubia 2.8 UI edition and Windows 10 version. 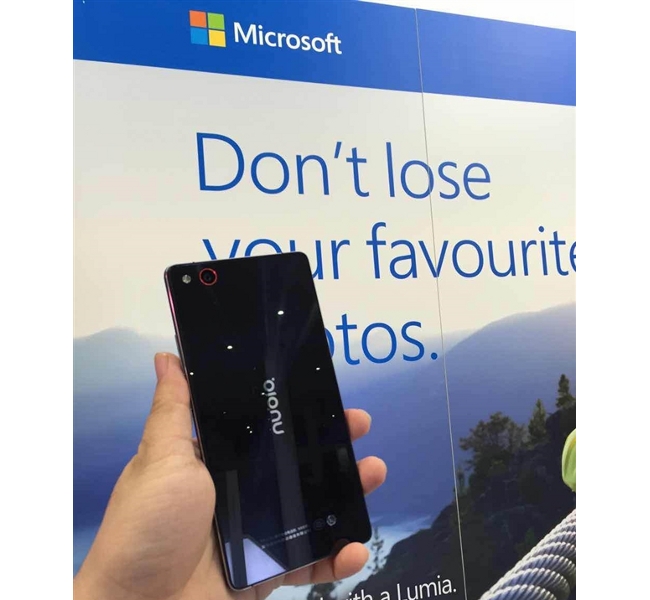 Well, we are yet to hear some official words regarding this handset, so we will have to wait till the inauguration event of Nubia Z9, which is expected to be held on March 26 in Beijing.