Earlier this month, Chinese smartphone maker Zopo unveiled the Hero-1 smartphone equipped with a 13.2-megapixel camera and now with the ongoing of Mobile World Congress (MWC)2016, the company has launched two new Speed-series smartphones dubbed Zopo Speed 7C and Zopo Speed 8. However, the company apart from revealing the name has not revealed any information related to the availability or pricing.

The company touts that Speed 8 is the first smartphone to feature deca-core Helio X20 MediaTek SoC and that it operates on Android 6.0 Marshmallow. Talking about the Speed 7C smartphone, the company states that it comes with a wooden battery cover that is a highlighting factor for the smartphone.

In terms of specifications, Zopo Speed 7C is a dual-SIM variant sporting 5-inch HD IPS display that gives a resolution of 720x1280 pixels and a pixel density of 293ppi. Under the hood, it gets powered by 1.3GHz quad-core MediaTek processor and offers 2GB of RAM. It comes with 16GB of inbuilt storage that can be expanded via external microSD card. It carries a weight of just 136 grams and dimensionally measures 146.1x70.6x8.65mm. 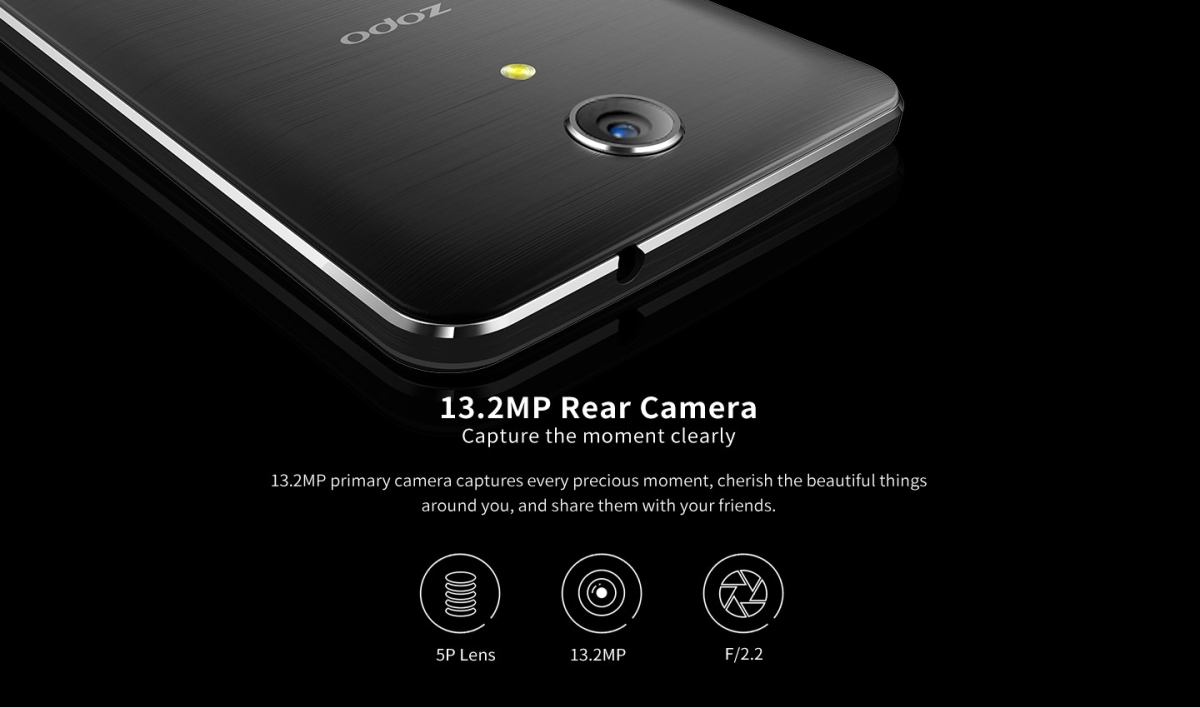 As far as camera specs are concerned, it sports a 13.2-megapixel rear camera with LED flash, OmniVision sensor, and f/2.2 aperture and addition of a 5-megapixel front camera on board definitely makes it a better choice for selfie lovers. It houses a 2500mAh battery that can be easily removed. It is expected that the company might launch the product with four different back covers namely: Bamboo, Ebony, Black Apricot, and Phoenix and would likely offer 4G LTE apart from 3G, GPRS/ EDGE, GPS/ A-GPS, Bluetooth, GPS, OTG, Micro-USB, and USB OTG in the connectivity options.

Contrary to the above-mentioned specs, the Zopo Speed 8 features a 5.5-inch HD display that offers a resolution of 1080x1920 pixels along with the pixel density of 400ppi. Similar to Zopo Speed 7, this device too sports MediaTek Helio X20 deca-core processor that is coupled with 4GB of RAM and operates on Android 6.0 Marshmallow OS. 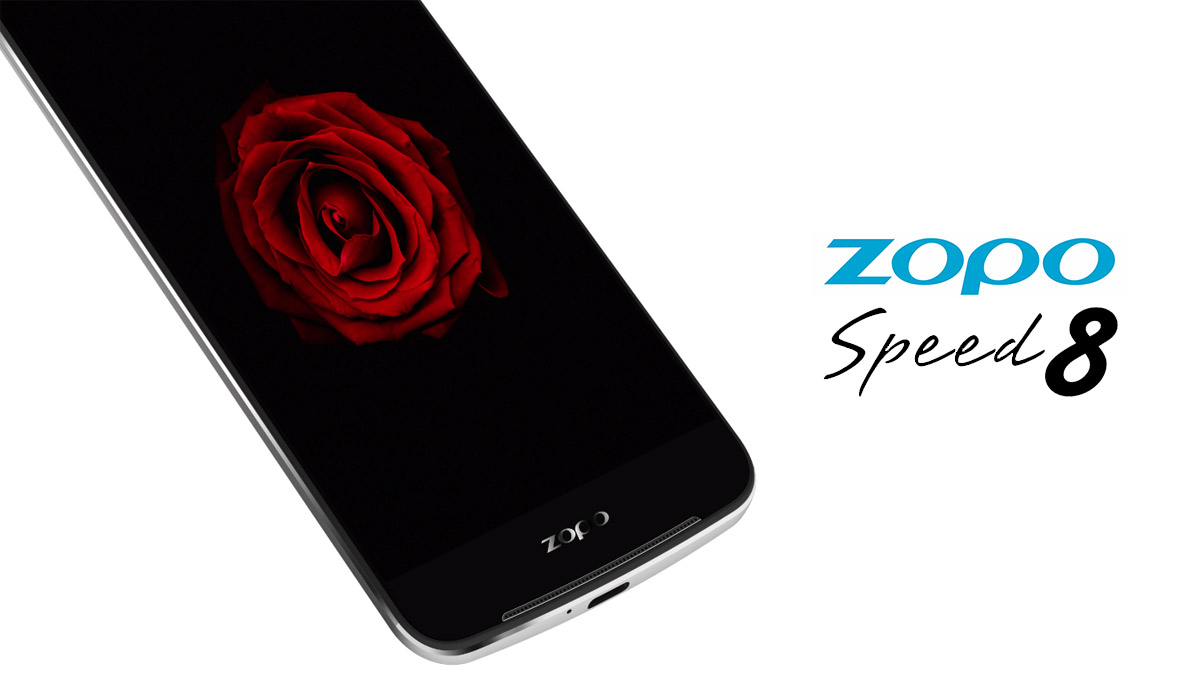 The device also sports a 21-megapixel rear camera with Sony IMX230 sensor and LED flash with the 8-megapixel camera on the front side. It is powered by a whopping 3600mAh battery and carries a weight of 136 grams with dimensions 152.5x76.35x9.8mm. It is a dual-SIM variant that offers 32GB of inbuilt storage and offers support for 4G Indian LTE bands, 3G HSPA+, Wi-Fi 802.11 b/g/n, Bluetooth 4.0 and other standard connectivity options.