As we know, ZTE has recently given two high-end and well-built mobile phones: Nubia Z9 Max and Nubia Z9 Mini to the mobile industry, whereby tech giant received a lot of applause. But it seems, corporation was not well pleased with those admirations and it had been working on yet another avant-garde device, Nubia Z9 in order to capture more market shares in this booming field of smartphones. Well, we are acquainted with the name: Nubia Z9 because it has appeared in a plenty of leaks and tidings before the official debut.

To remind you, this creation of firm was rumored to make its first glimpse during a press event held in Beijing on the 26th March 2015, where only Nubia Z9 Max and its smaller sibling had been announced. Besides all, if we will take a glance at newly-launched handset, then it looks quite appealing and trendy due to its eye-catching borderless screen fused with 2.5D high-strength double-sided glass and metal frame. 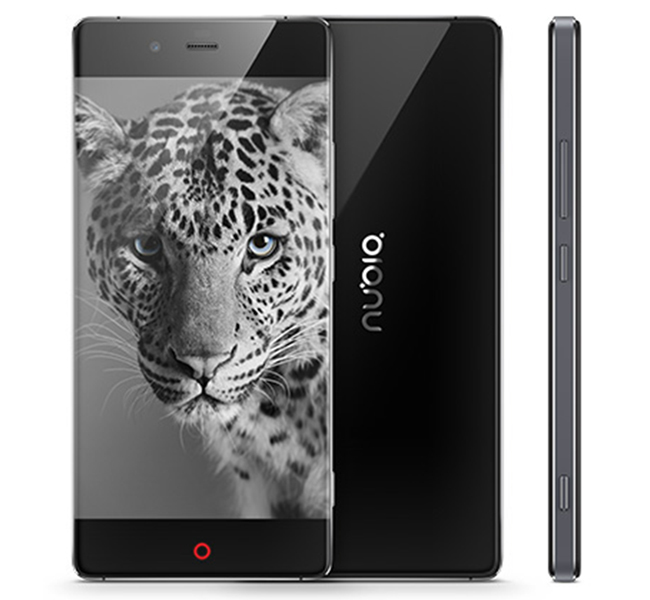 The gadget is comfortable to grip with easy-to-handle 5.2-inch IPS CGS display that produces a pixel resolution of 1920 x 1080p. To make this mobile user-friendly and interactive, manufacturer has equipped it with Frame Interactive Technology (FiT), which makes its frame grip-sensitive or we can say enables gesture-based control on the metallic frame. Articulately, users can access and complete most of the operating need by simply sliding edge of the screen. 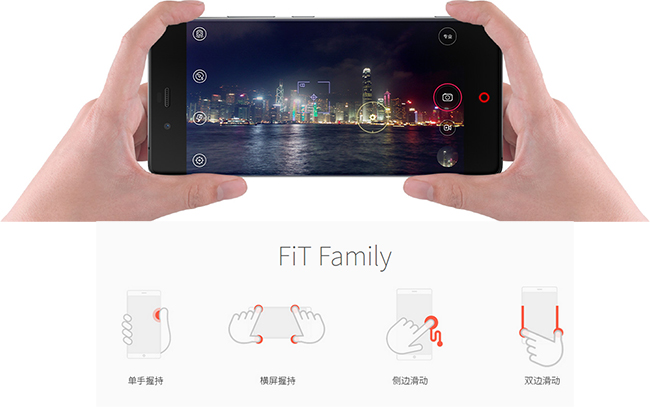 The highly customizable interactive ranging starts from adjusting screen brightness and volume by sliding fingertips along both sides of phone, switching between apps with usual single-hand grip. Consumers can also activate the camera by holding the device horizontally as well as other common functions such as screen shots, background cleanup are possible via FiT. 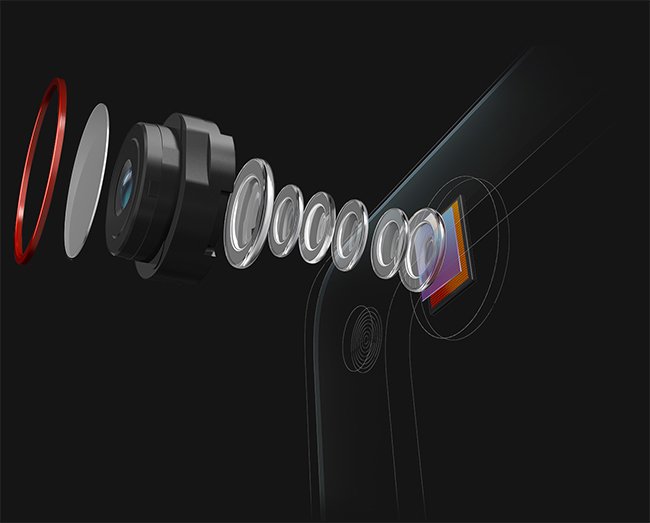 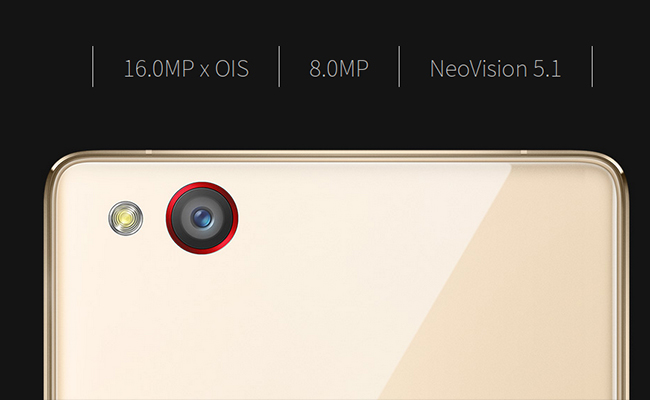 Talking about the memory, then Chinese giant has crafted two variants of its novel heir, where "Classic" version will come with 3GB RAM alongside 32GB of internal memory and will cost CNY 3,499. Nubia Z9 Elite housed with 4GB RAM and 64GB ROM has been priced at CNY 3,999. 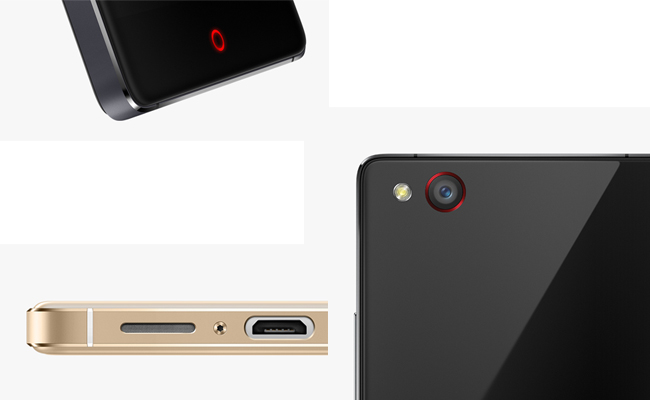 Interestingly, a top-end edition, called Nubia Z9 Exclusive fitted with fingerprint sensor has also been fabricated, which accommodates 4GB RAM and 64GB ROM and will go on sale at CNY 4,499. As yet, these three models of new scion of Nubia family are only available to pre-book in China and multiple reports are claiming that folks can get their hands on this feature-rich smartphone on May 21.