Today, the evolution of technology is going beyond our expectations, as each and every technology based company desires to be in the first place and is working on it too. Giant companies like Samsung have introduced such technology, in which you just have to take a look at your smartphone and it will be unlocked. Such kind of technologies is also very effective in terms of security and safety.

Looking at the market trend and technology competition, Sony, the Japanese electronics organisation has prepared a 3D sensor for the front-facing camera, which could be used as a biometric authentication. The company is expected to unveil the new technology at the ongoing MWC Shanghai 2017. 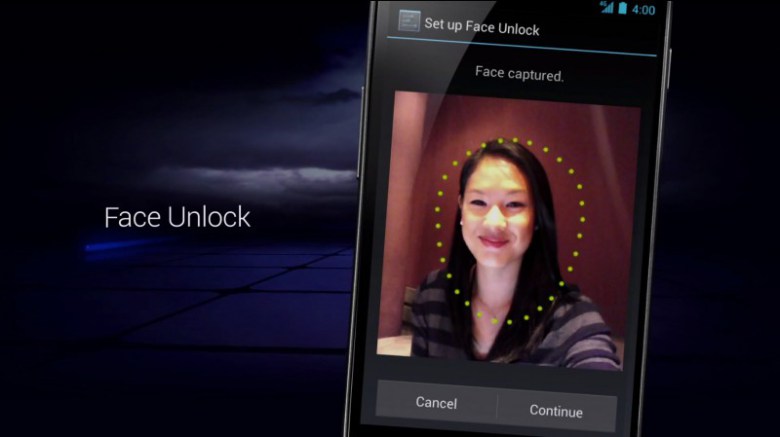 The company will unveil its 3D sensor-based tool before the introduction of its rival Apple’s greatly rumoured facial recognition technology. Apple is rumoured to derive its new technology from a company called PrimeSense, which had been acquired by it in 2013. Since then there are continuous rumours in the market that the giant silicon valley based organisation will feature PrimeSense’s technology in its future iPhones.

Moving back to Sony, the aforementioned technology is expected to be introduced by the Company’s subsidiary named SoftKinect, which works for building sensor modules. The 3D biometric sensing technology will be based on a facial recognition software, which has been developed a Switzerland-based company named KeyLemon. The new technology is supposed to be more secure and foolproof as compared to the current 2D facial recognition technology, which means it can not be fooled by showing a 2D photo or 3D print. 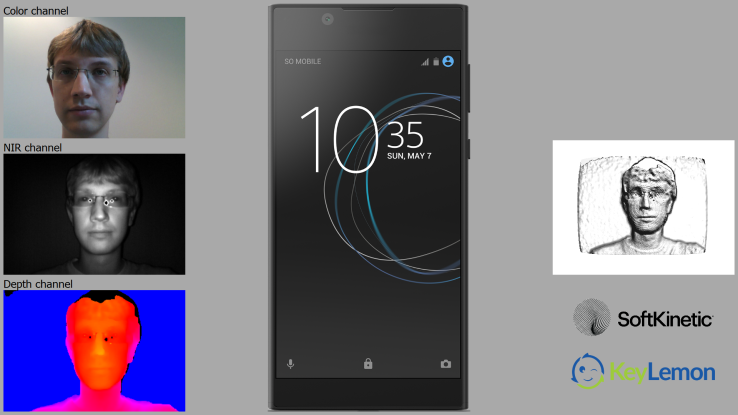 According to a report by TechCrunch, a KeyLemon spokesperson stated that the new 3D biometric sensing will be capable of unlocking the device without even looking straight at it. This will be possible, as the sensor captures the depth map. Apart from this, if we talk about fingerprint-based biometric scanning, then we can see that the technology has become very common these days and people also embraced it with open arms. Though, the companies are now moving further to try out different types of biometric sensors. Currently, Microsoft is using Hello, while Samsung and other giant Android companies are using facial/iris scanners.