Snapdragon 810 dragooned LG-Samsung to sit on Back Burner

All tech-o-holics that are keenly waiting for the Samsung and LG’s next flagship to debut in 2015, could wait little more. A recent news has spread to disappoint all tech enthusiasts that were badly in the line to take a glimpse of LG G4 and Samsung Galaxy S6. Qualcomm is blaming for this delay. The Chipmaker is feeling guilty for problems, which they faced during the manufacturing of newest chip Snapdragon 810.

According to Business Korea, Qualcomm is reported to face some issues while under production. It is said that chipset automatically heats up when reaches at a definite voltage level. Some drive errors has also found in the Snapdragon 810 which somewhat affects the performance of Adreno 430 GPU.

However, Samsung has the option of Exynos chipset for its devices. It was reported earlier that Company is also working on its own GPU and CPU also. 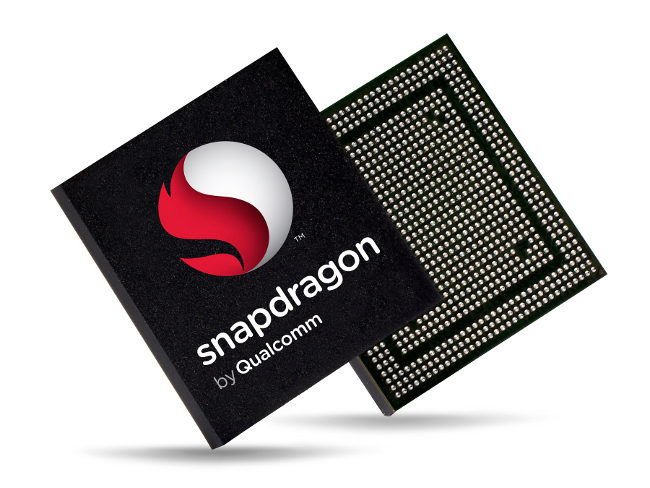 It is said, "Qualcomm is faced with hard-to-solve problems. The Snapdragon 810 overheats when it reaches a specific voltage. It also slows down owing to problems with the RAM controller connected to the AP. In addition, there is an error in the driver of the Adreno 430 GPU." So, we can say that the cause of the delay in the production of LG G4 and Samsung Galaxy S6 is the Qualcomm’s chipset production issue.