On one side, where the Suzuki Gixxer is still on the waiting list for some of the aficionados, on the other hand, the firm is planning to introduce its updated version. It's not been 6 months since the Suzuki Motorcycles has launched its naked street-fighter, named as Suzuki Gixxer. Although, it is a commuter segment motorcycle, but the naked body style, bikini fairing and its stunning performance score more than any other commuter bike. The current edition of the newly introduced motorcycle is offered carrying five attractive colors. Adding some spice to the article, the Suzuki Motorcycles is expected to roll out an updated version of the naked street-fighter, carrying dual-tone paint scheme. 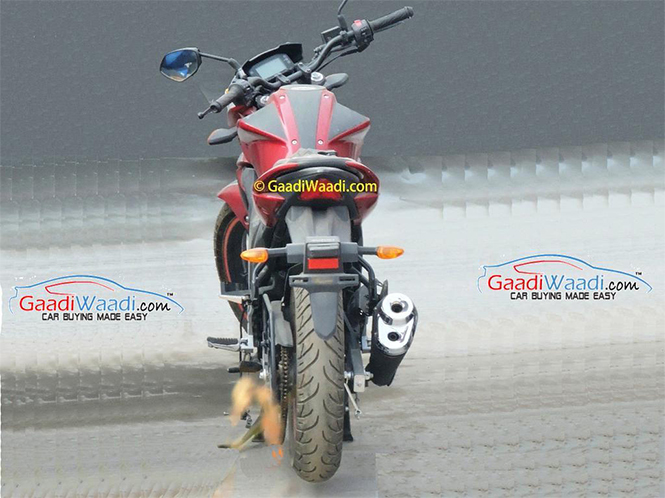 Mechanically, the Gixxer gets its power from an air-cooled, 4-stroke, single-cylinder motor carrying an engine displacement of 154.9cc. The engine is mated to a 5-speed transmission and is tuned in such a manner to belt out a churning power of 14.6 BHP and achieves a peak torque of 14Nm. Talking about the makeover of the 155cc displaced motorcycle, it is completely inspired by the firm's flagship Super sports motorcycle, Suzuki GSX-R1000. However, the updated version wouldn't be expected to receive any mechanical changes. The only change it will be going through is that it will be dressed in a dual-tone paint scheme. The dual-tone paint scheme Suzuki Gixxer could be expected anytime soon in the coming months. 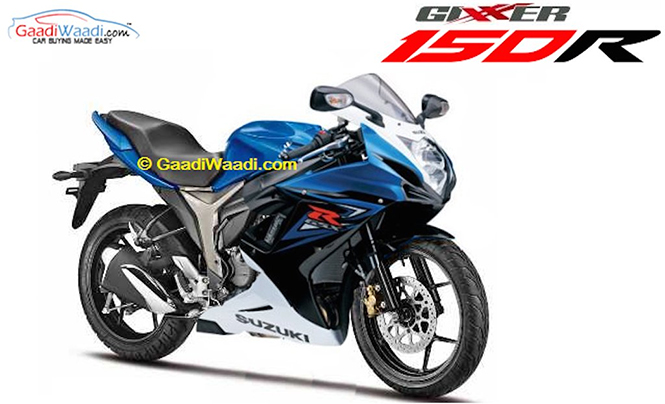 The current version of the Suzuki Gixxer is offered in 5 colors, i.e. Metallic Oort Grey, Candy Anteras Red, Pearl Mirage White, Glass Sparkle Black and Metallic Triton Blue. The updated version would be expected to be blessed with some more sparkling paint schemes.