Top 5 Bikes that Got More Attraction at Auto Expo 2016

The roar of the Delhi Auto Expo reverberated all over the world as reputed auto-mobile giants shown up their iconic products at Expo. The bikes have been put on in front of audience to demonstrate ranging from adventure tourers, sports, cruisers and street trackers. These products will be launched in the Indian domestic market in this year. Now, if you have excited to own these fast machines in coming time, therefore we come with top 5 most bikes that are viewed at ongoing Delhi Auto Expo just might give you a perfect choice. 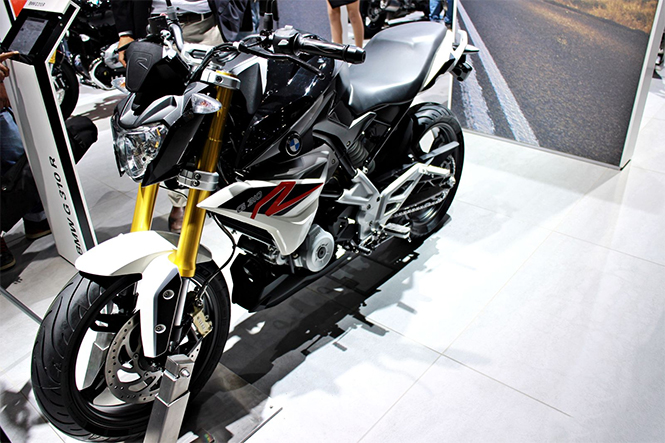 The much awaited street fighter, BMW G310 R has been finally officially revealed at Auto Expo by the German bike manufacturer, BMW with the partnership of Indian giant, TVS Motors. The firm is planning regarding the launch of the bike in our country, therefore it will be launched by end of the year.

The bike is powered by a a new 313cc c liquid-cooled, single-cylinder engine that produces 34bhp and peak torque of 28Nm. The mill is mated to a six speed gear box. It has a kerb weight of 158.5 KG that helps to rider to manage it perfectly. The bike gets a muscular fuel tank, gold front forks and triangular headlamp. It is borrowed its design from its elder siblings as S 1000 RR and R 1200 R. It will compete against the KTM Duke 390 and Mahindra Mojo. 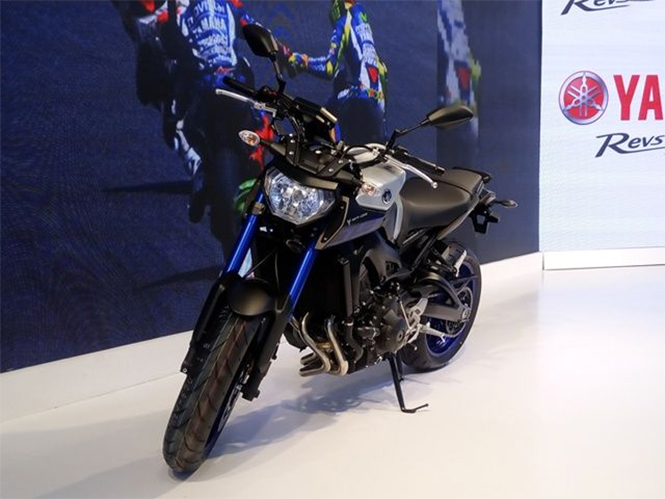 The Japanese two wheeler maker, Yamaha has got a lot of attraction towards its pavilion as the firm has invited its brand ambassador and famous celeb of Bollywood, John Abraham to launch the street tracker, Yamah MT-09 at Delhi Auto Expo 2016. The motorcycle has been priced at INR 10.20 Lakhs (Ex-showroom, Delhi).

The Yamaha MT-09 offers a muscular and massive look. It is built on compact chassis. The naked bike houses with a three-cylinder 847cc engine which churns out over 113bhp and 87Nm of torque. It will give a tough competition to the Kawasaki Z800 and the Triumph Street Triple. 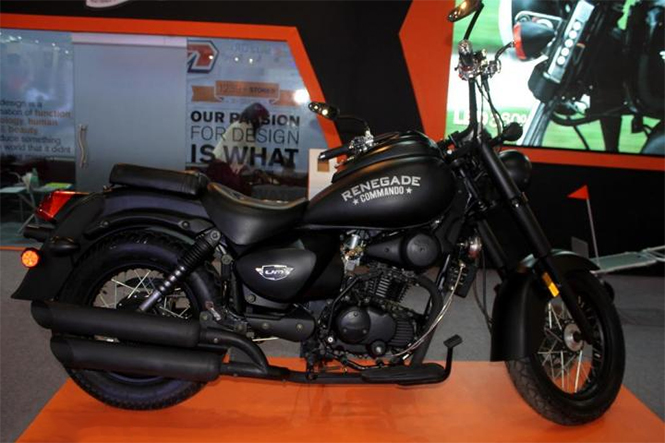 The American cruiser maker, UM Motorcycles has unveiled its classic cruiser, Renegade Commando at Auto Expo. The bike has been receiving lots of attraction from viewer as it offers a classic look.

Taking about its powering, the bike gets the power from a 279cc single cylinder, liquid cooled engine that produces a maximum power of 25bhp and 22Nm of torque. The powerplant is mated to a six speed transmission. It gives a confotable riding as it is featured with wider handlebar and forword set foot pegs. 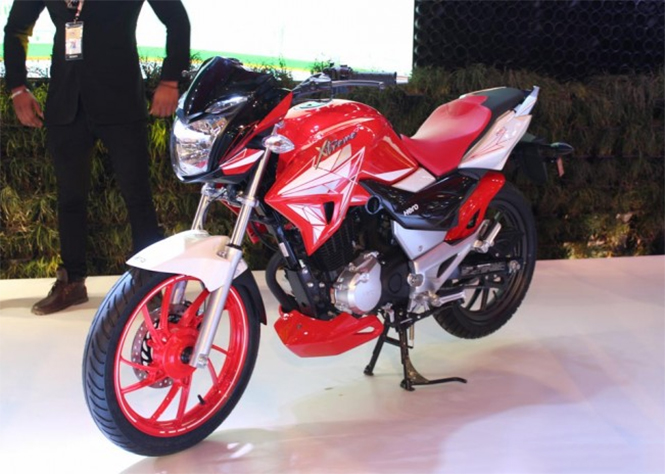 The largest Indian bike maker, Hero Motocorp has also enrolled its attendance at Delhi Auto Expo by revealing new 200cc avatar of the Xtreme 200s. The firm has invited the handsome and dynamic personality, Ranbir Kapoor to introduce the bike. In addition, the Hero also plans to launch this bike in festival season of current year.

It comes with a 200cc engine that makes a maximum power 18.5 PS and 17.2 Nm torque. The motor is paired to a 5 speed transmission. It will compete against the KTM duke 200. 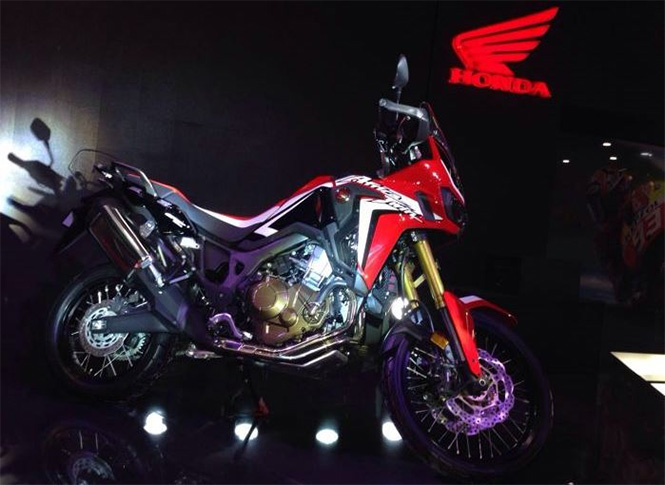 The Japanese automobile maker, Honda India has introduced its legendary adventure tourer bike, Honda CRF1000L Africa Twin at Auto Expo. The launch of this bike has not confirmed yet but likely the bike will be launched later this year.

The Africa Twin delivers the power by a a 998cc parallel twin engine that churns out the 94 bhp power and 98 Nm torque. The mill is coupled to a six speed gearbox that transfers power to the rear wheel.