Delhi Auto Expo is celebrating its 14th anniversary this year. Year after years, the event is growing bigger and earning countless popularity across the world. The 2018 calendar year also brings a host of exciting motorcycles from distinguished auto majors across the world. Few of them are concepts while remainings are market ready which could launch in the country anytime soon. Here we are presenting the list of five best motorcycles those were not the major attraction of the event but also ready to hit the Indian roads soon. 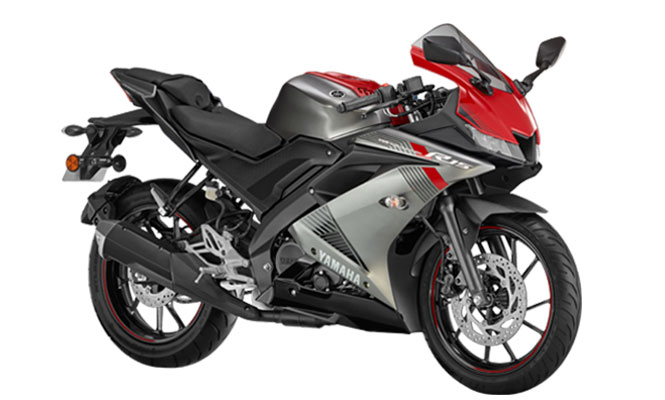 The most popular entry-level sports bike from the Japanese bike maker, were highly anticipated model. Yamaha lovers were waiting long for this third iteration of the R15. Here it is priced at INR 1.25 lakh (ex-showroom, Delhi) and is offered with a highly lucrative package as compared to its predecessor. Apparently, the bike gets sharper and more aggressive in nature. The LED headlamps are new affixation on the sports runner. Behind the full fairing, Yamaha packs a new 155 cc single-cylinder, a liquid-cooled motor which is associated with variable valve actuation (VVA) that offers more low-end torque. The engine is capable of generating the peak power of 19bhp that will send to the rear wheel with the aids of a mated gearbox and provided slipper clutch. 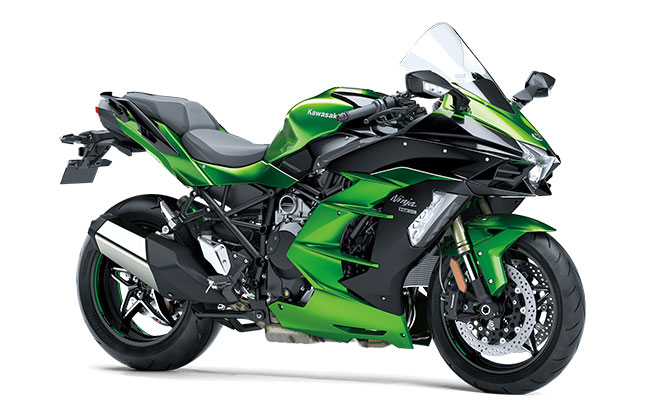 The next in the queue was the Ninja H2 SX that is the sports tourer version of the supercharged Ninja H2 that is already available in the Indian lineup. The changes that are witnessed on this Ninja H2 SX were the additional fairing, the panniers along with a revised riding position. The pricing for the motorcycle starts at INR 21.80 lakh (ex-showroom, India). On the electronic package, the bike with increased wheelbase includes traction control, cornering ABS, IMU and a lot more. 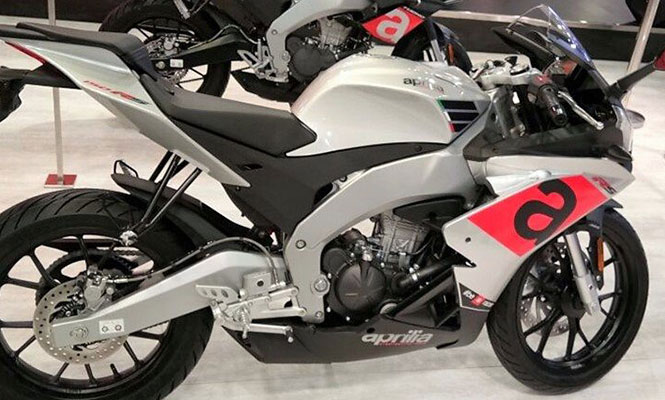 Moving ahead, here is the 150cc version of the RS and Tuono 150 which are available in the litre-class avatar. These ripped down versions of the superbikes look head-turners and will pose a threat against the segment leader, Yamaha R15. in India, the bike is likely to launch sometime next year and will be an affordable offering. Both the bikes are powered by a 150cc, liquid-cooled engine that in association with fuel-injection will churn out the peak power of 18bhp at 10,000rpm and 14Nm of peak torque at 7500rpm. 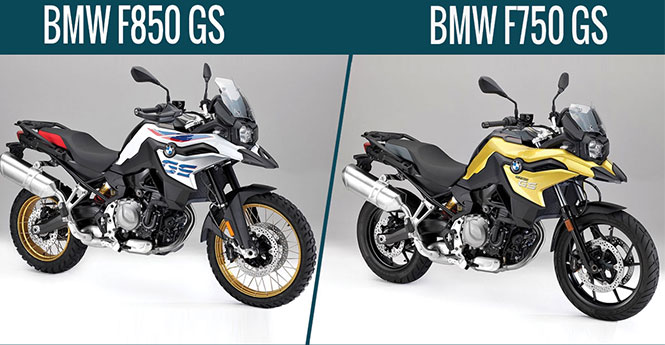 BMW F750 GS & F850 GS are the adventure duo which is rendered at German two-wheeler manufacturer, BMW Motorrad pavilion at the ongoing Auto Expo. The lower trim F750 GS is priced at 12.20 lakh while the F850 GS costs slight expensive as compared to the former one at INR 13.70 lakh (ex-showroom, India).

These adventure duo could generate a satisfactory revenue for the company in India as this segment is a newbie and has a vast chance of expanding in the country. To propel, there is similar 853cc twin-cylinder single is fitted underneath both of the models. Whilst, they are tuned to supply power and torque in different states.

Overall, compact, lightweight in nature, the F 750 GS and the F 850 GS are a better alternative for the big bikes in the genre such as the BMW R 1200 GS. Here in India, the availability of the bikes will be marked all the way through CBU route whereas the deliveries against the booking will be provided by mid-2018. 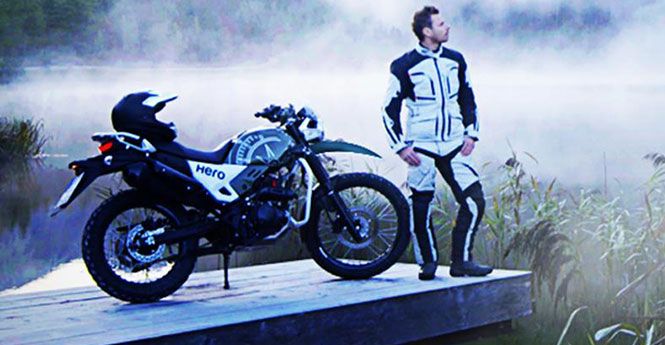 Hero XPulse 200 is being considered as a spiritual upgrade of the discontinued Impulse 150 that was earlier presented at the EICMA last year. At the Auto Expo 2018, this adventure motorcycle is observed in market ready guise with the fitments such as LED headlamp and taillamp, fully-digital instrument console with smartphone connectivity for navigation, spoked-wheels along with a luggage rack integrated grab rail. Beneath the fuel tank, the 200cc engine that is rated to generate around 18bhp and 17.1Nm is laden to perform propelling duties. With the Xpulse 200 that is likely to be launched in India near about INR 1.1 lakh (ex-showroom), the brand is hoping to receive a good response in terms of sales from the adventure tourer.