Decked with Appealing Specs, Lenovo Tab 2 A10-70 and Tab 2 A8 Tablets Launched

After diversifying the array of Android smartphones by commencing two feature-rich devices: Vibe Shot and A7000, Lenovo has again managed to be a forefront brand in the world of plus-sized handhelds by launching two new tablets: Tab 2 A10-70 and Tab 2 A8. Apparently, tech giant introduced its novel creations during the MWC 2015, which is ongoing in Barcelona, Spain.

To remind you, this noted brand of smart devices had launched the predecessors of these brand-new devices: Tab 2 A7-10 and Tab 2 A7-30 in CES 2015, which was held in Las Vegas in January. And now, firm seems intended to gain more leveraging because both the tabs are comprised with more advanced and top-notch specs, which will surely catch the eyes of tech-savvy folks. 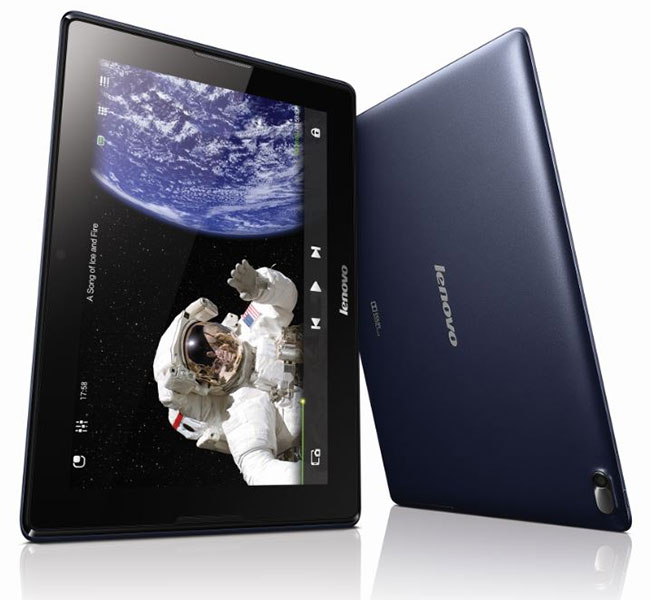 Tab 2 A10-70 is equipped with an 8-megapixel rear autofocus camera alongside a 5-megapixel fixed-focus front shooter. It has 10.1-inch full-HD IPS display with 10-point multi-touch that produces a pixel resolution of 1920x1080p. Talking about memory, the Android 4.4 KitKat based tablet is housed with 2GB RAM along with 16GB of inbuilt storage, which can be extended upto 64GB using a microSD card. 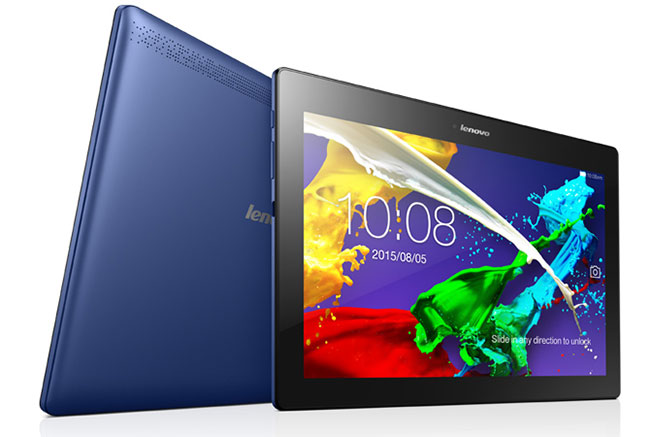 Coming to Lenovo Tab 2 A8, the main USP of this machine is inclusion of Android 5.0 Lollipop operating system that confers responsive performance and more exciting material design. The new scion of Chinese firm bears an 8-inch HD IPS display with 5-point multi-touch and weighs 360 grams.

Just like its above mentioned companion, this A-series tab will also be available in two versions, where 4G model has been integrated with 64-bit 1.3GHz quad-core MediaTek MT8735 SoC, whereas Wi-Fi variant is powered by 64-bit MediaTek MT8161 quad-core processor clocked at 1.3GHz. 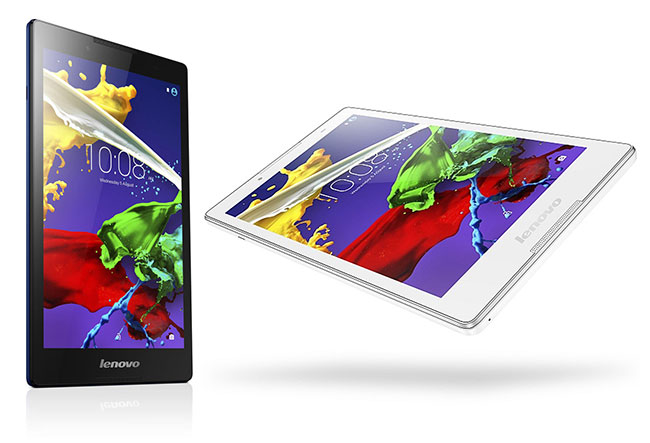 The device is fueled by a 4290mAh battery and assimilates 1GB RAM with 8GB & 16GB of internal memory options. Here, its built-in storage is expandable upto 32GB via a microSD card. Rest of the specs include, dual Micro SIM card slots, 5-megapixel main snapper and 2-megapixel selfie camera.