The Chinese Multinational Company, Lenovo seems on a launching-spree during this annual Consumer Electronics Show, which is ongoing in Las Vegas. After announcing a bevy of novel gadgets such as Vibe X2 Pro smartphone, Vibe Band VB10 smartband and much more, firm has also disseminated the array of budget-friendly tablets by showcasing its two new gadgets, Tab 2 A7-10 and Tab 2 A7-30 at CES2015 event. 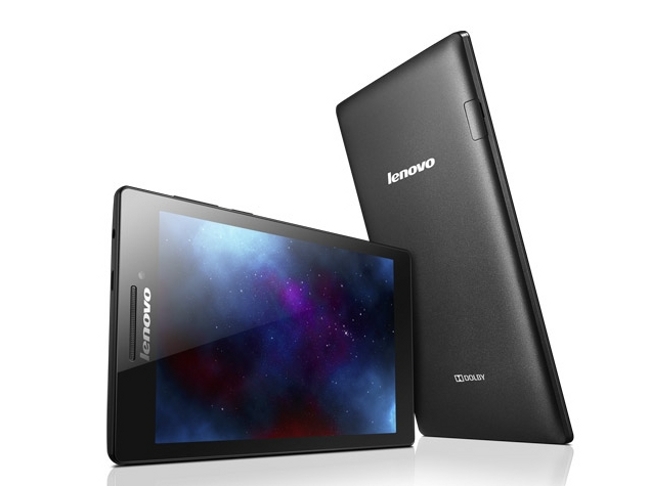 Talking about Lenovo Tab 2 A7-10, which bears a 7-inch display with a pixel resolution of 1024 x 600p and pixel density of 170ppi. The device is packed with a multitasking 1.3GHz quad-core MediaTek MT8127 alongside a 3,450mAh battery. Coming to imaging, gadget is outfitted with a 0.3-megapixel selfie snapper, but unavailability of a rear camera can make gloomy to consumers.

Running on Android 4.4 KitKat, tab is arrayed with 1GB RAM along with 8GB of inbuilt storage that can be enlarged upto 32GB via a microSD card. Rest of the specs include, weighing of 269 grams and 9.3mm thickness. 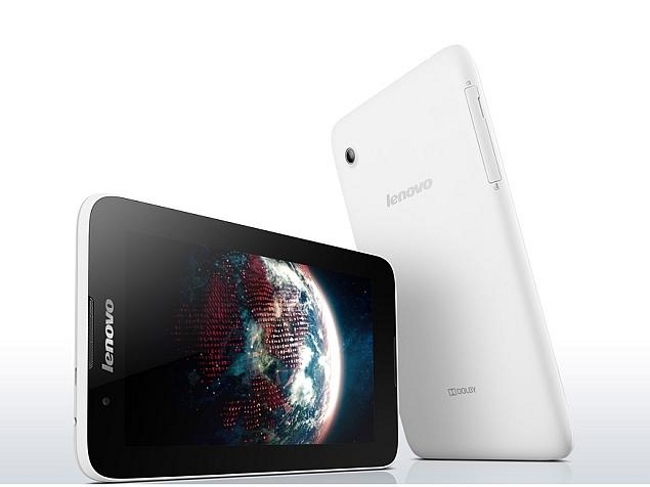 Diving into 3G-capable: Tab 2 A7-30, tablet is near-identical to its above mentioned companion. But, inclusion of a different chipset: MediaTek MT8382 processor, 16GB of internal memory and a primary shooter of 2-megapixel makes it dissimilar from Tab 2 A7-10. Moreover, device is more slender than its sibling with its 8.9mm thinness and it will be procurable in Aqua Blue, Cotton Candy, Pearl White or Ebony Black shades.