Mercedes- Benz is known for manufacturing the luxurious and sports car and every time the car maker proves its hard efforts by offering the automotive technology features in its upcoming generation. The German car maker is currently working upon the all-new 2020 S Class which has been in the development phase now and expect to unveil in next year.

The spy shot images of 2020 Mercedes S Class have been spotted in testing in cold weather area somewhere in Europe.

Inside the cabin, we can see that the Mercedes S Class have a completely fresh dashboard which seems to be the largest infotainment touchscreen panel in a production car. The display panel is almost covering the entire space of the centre dashboard and likely to measure 13-inch screen. Touch-sensitive buttons such as hazard light switch, driving mode selector and etc are placed on the bottom of the infotainment panel. Also, the new S-class will be having a rectangular instrument panel display. 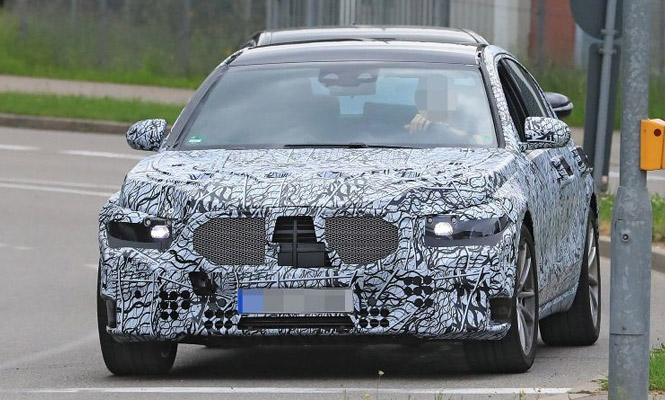 It is adequate to say that the Mercedes S-Class 2020 will be equipped with a host of connectivity, smart and entertainment features, as it has an elegant display panel.

The new- all Mercedes S Class is to be developed on an updated version of the MRA architecture along with exterior changes in design language. On the outside, the luxurious car has new LED headlights and tail lamps, fresh alloy wheels, and modified bumpers. 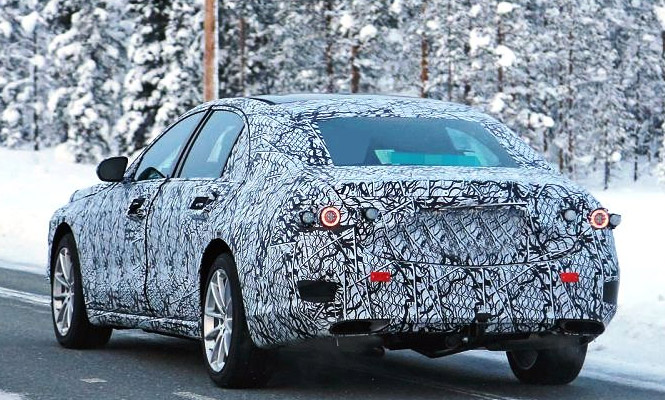 The 2020 Mercedes S- Class will be available in two different variants including petrol/ diesel engine and electric. The standard variant is likely to be equipped with plug-in hybrid petrol and diesel engines along with a pure-electric driving range of 100 km.

The limousine would be developed on 4MATIC all-wheel drive system which is sufficient enough to send the torque to rear and front wheels. Interestingly, the new S will come with active suspension feature which is capable to scan the road surface via pre-selects optimum settings.