Following Inflation, the selective model of the Jaguar Land Rover is expected to be experiencing price hike from the coming April. This information has been given by the JLR. JLR has though not confirmed for the models which would experience this blow.

Jaguar Land Rover has announced for a price hike on its selective models. It would be a hike of 4% on a select range of its models. The changed price would be effective 1 April 2019. This hike, as per the Company is the result of inflation.

After massive eight years post the debut of the Rover’s first generation SUV, Jaguar Land Rover revealed the second-gen Evoque late last year. Though no statement has yet been received by the British Company yet, expectedly, the new model would be hitting the market this year. 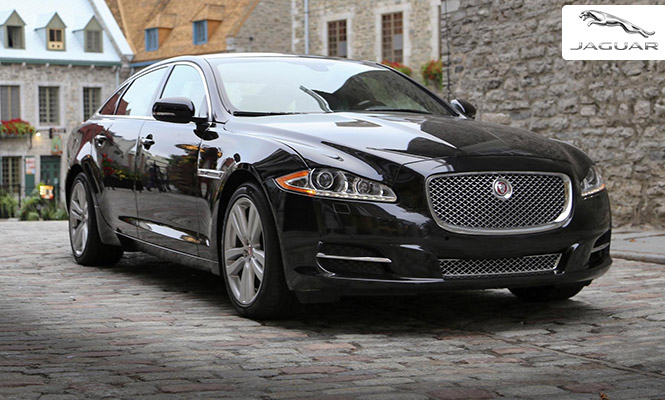 The 2019 Range Rover Evoque is expected to be experiencing some comprehensive feature updates and would be priced at a premium, a slight upward shift as compared to the current model whose price is retailed at Rs 52.05 lakh to Rs 61.93 lakh (ex-showroom Delhi). JLR, the Jaguar Land Rover apart from its SUVs is also concentrating on its Sedan and as per reports, it is expected to give its entry-level sedan, the XE, a new look. The facelifted Jaguar XE has a more sharp look than the currently available version of the model. This facelift would be equipped with more high-tech features.

Read Also:- BMW 3-series GT Would be Soon out of The Scene

The engines to this facelift would be remaining the same and with 2.0-litre petrol and diesel on offer. The Company Jaguar has already made its updated XE model available in the UK markets and would be launching the model in India by the end of this year. The model here would be expected to experience a slight price hike and would be applicable across India on all the JLR showrooms by 1st April. 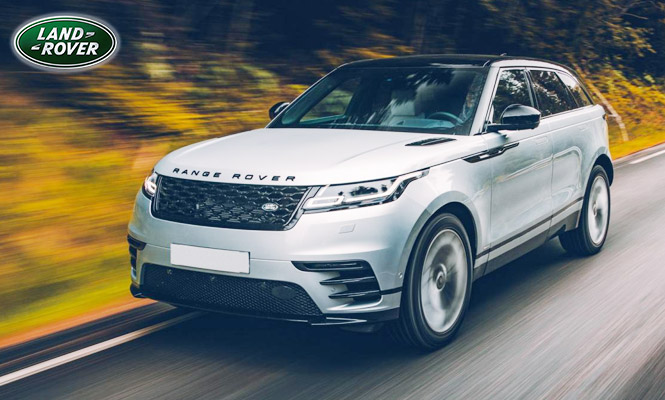 Rivals Jaguar’s Rival luxury carmakers like the BMW, Mercedes-Benz and Audi are expected to be making an announcement regarding the formal price hike very soon, expectedly ahead of 2019-20 fiscal year.

All You Need to Know About Jaguar Land Rover Discovery India Launch
Views: 3519