Volvo S90, XC60 get a cheaper base variant in India

Volvo has now come up with a new lower D4 Momentum variant at a cheaper rate of Rs.52.90 lakh as compared to its top-spec D5 Inscription trim which is worth Rs 59.90 lakh. This is a new addition in its XC60 SUV range.

The Model is powered by a diesel engine 190hp/400Nm, 2.0 liter which is slightly lesser than its top-spec D5 Inscription trim which has the engine power of 235hp/480Nm.

The model still has the feature of All-wheel drive through an eight-speed automatic gearbox but the Momentum does not support on air suspension depending on steel springs instead. Instead of the chrome-heavy grille which was used in the Encryption, a plain piano black finish has been designed on the grille. The model has been modified by the use of 18-inch alloy wheels with a simpler design. 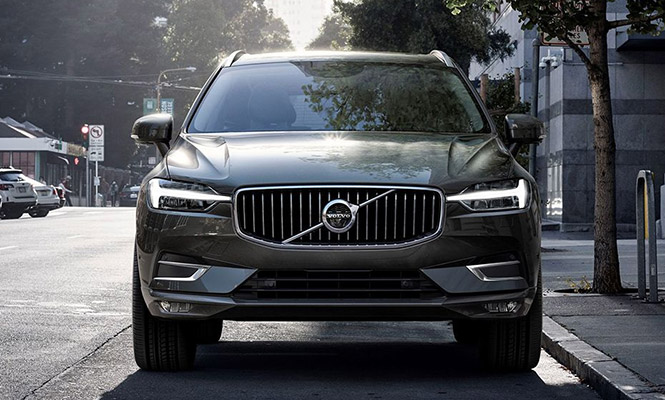 New attractive features of this new variant momentum, is that it comes with adaptive cruise control with Pilot Assist, front and rear parking sensors, LED headlights and DRLs, a panoramic sunroof, digital instrument panel, and the 9-inch touchscreen infotainment system. Though it misses on the features like seats with ventilation, heating and massage functions, a blind spot monitor, 360-degree parking camera, auto parking system, head-up display, and the Bowers and Wilkins audio system.

Volvo had attracted many of its customers early this year by adding XC90 T8 inscription variant to its large SUV range. Again, after the launch of the smaller XC40 range which was in a single R-Design option, yet two New models got added to the series; The lower D4 Momentum Trim and Higher D4 inscription variant. 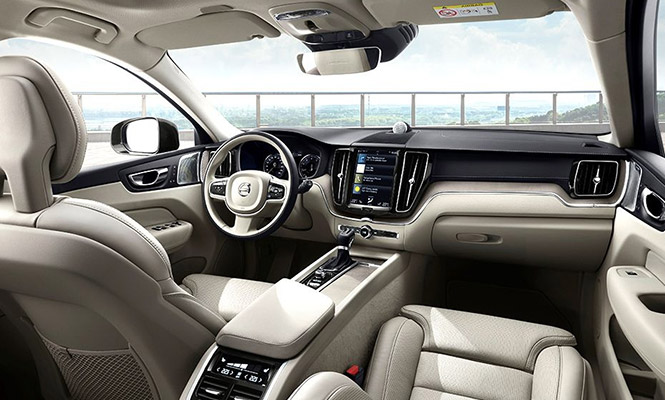 XC60 D4 Momentum is going to give tough competition to other midsize luxury SUV segment models like Mercedes GLC, the BMW X3, and the Land Rover Discovery Sport. At the same time, it has got the advantage of the Lower price with better and new features which is the first preference of Many.

With the aim to compete better in the affordable car market of India, Volvo has introduced a new more cost-effective base variant, called the D4 Momentum, of its popular luxury cars the XC60 and the S90 in the country. Until now, the most-affordable top-spec variant of the XC60 was available at Rs 59.90 lakh while the cheapest variant of the S90 costs Rs 58.90 lakh. The new base variant is expected to cost Rs 7 lakh lesser than the previous entry-level variants of both the Volvo cars. 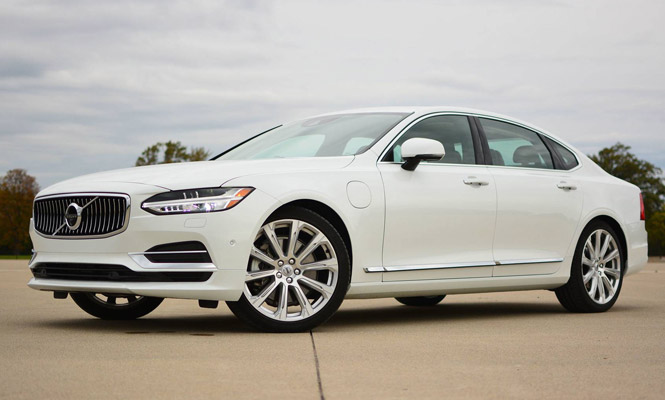 It is obvious that the company has made a few changes in the new base variant in order to make it cost less than the top-spec variant. The new base model gets 17-inch alloy wheels as against 18-inch ones of the standard variant. The inscription grille has been replaced with a piano black front grille. Other features include circular exhaust tips, electric sunroof, power-adjustable seats, auto parking system, among others.

Volvo Confirms Death of Diesel Engines In India By 2024
Views: 1108